International Women’s Day takes place on the 8th March. Did you know that the theme for this year’s The International Women’s Day is, #ChooseToChallenge ? The organisers believe that “a challenged world is an alert world.” As individuals we are all responsible, daily, for our own thoughts and actions. It’s time to celebrate women’s achievements, and call out gender bias and inequality, and together, create an inclusive world.

International Woman’s Day is a global day to celebrate the social, economic, cultural and political achievements of women.

The first time International Women’s Day was honoured, was in 1911 in Austria, Denmark, Germany and Switzerland on March 19th. The date changed to March 8th in 1914, and has been celebrated ever since. Covid-19 has had a disproportionate impact on women. There is evidence that women have been disadvantaged hugely by the pandemic:

Embracing women in the workplace. The pandemic has brought about changes that are going to be difficult to change, and we are going to have to adapt to new ways of working. One suggestion has been, ‘a shift to more flexible work patterns could create a more equal playing field for some working parents’, which is something we would certainly support.

Here are Creative Nature, we embrace women in the workplace and also give them flexibility when required. Our CEO, Julianne fully supports the need for flexibility in the workplace. We asked each of some of our team members what they would #choosetochallenge: 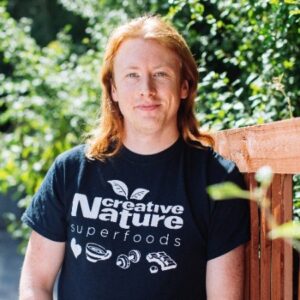 “When Julianne and I attend trade shows, full of buyers from around the world, we still have people approaching our stand and immediately assuming I’m (white male) the owner of Creative Nature. We’ve even had people laughing when I’ve directed them to Julianne because their mindset didn’t allow them to believe a young, mixed race woman could own a business doing so well.”

“I think it’s great to celebrate the achievements of women around the world, whether it’s business, sports, art or politics. It’s even more important right now to recognise the achievements of women in the BAME communities, having to fight racism on top of sexism. I’m proud that my fiancé (and boss!) is beating the bigots and fighting back against misconceptions and centuries of single-mindedness.”

2. Trudi: Working for Creative Nature alongside other like-minded women empowers me to exceed in everything I do, due to the team and founder Julianne. 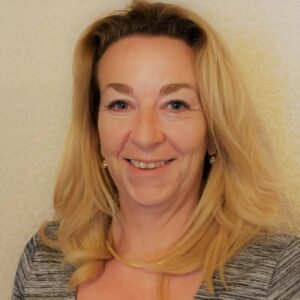 “My voice is heard equally to the rest of the team, I feel valued and very proud to be part of a progressive company. I challenge other business leaders to follow her example. I remember the days when if you did not play golf your career was not really going to move ahead. How times have changed. Now in the business community there is better understanding that women can be just as strong in a company as their male counterparts, and add value in many ways. I do not believe gender should be relevant for a role – it is all about performance and the value you add.”

3. Dale: I #ChooseToChallenge that women are judged by their actions and not their appearances. 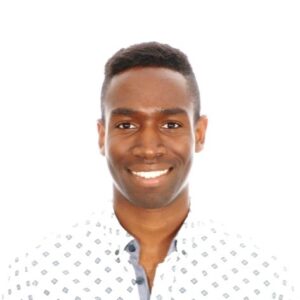 “I think International Women’s day is vitally important, because there’s still a lot of underlying misogyny in society today. In some countries women are disadvantaged through early marriage, denied education and opportunities to pursue their dreams. International women’s day celebrates women and encourages us to acknowledge their struggles as well as their achievements.”

4. Polly: I #ChooseToChallenge those that see men as superior to women. 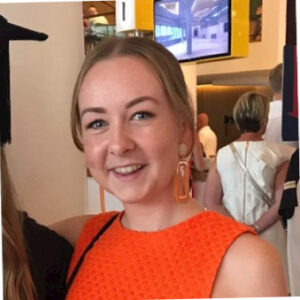 “International Women’s Day is all about equality for men and women, and living in a world where women’s achievements, (whether in business or sport etc.), are applauded and talked about equally as those of men. Collectively, we can help create an inclusive world where men and women are seen as equal.”

“Generally, I think it’s a fantastic way to raise awareness of so many Women (e.g. business owners/leaders), that play a significant role in advancing gender equality and driving positive change. However, sometimes I feel that the equality side is overlooked and many people see it as an opportunity to talk about women as if they are superior to men whereas I feel it’s important to understand that we are striving for equality for both men and women.”

Advantages of working with a team of women: