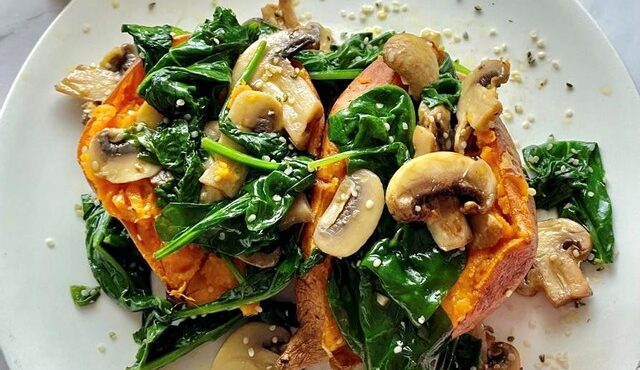 World Vegan Day is today, a time to celebrate and recognise how far the vegan movement has come.

Another poll found that during 2020 many of us changed our diets to either vegetarian (people who still eat eggs and milk), pescatarian (people who eat fish, but not meat) or vegan, and this research supports the idea of there being over a million people eating a vegan or vegetarian diet.

What are the nutritional benefits of a vegan diet? 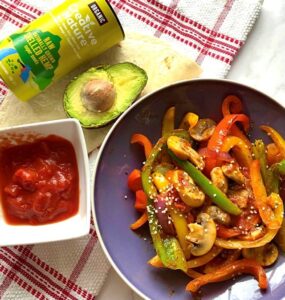 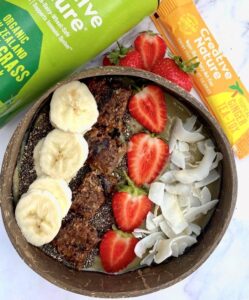 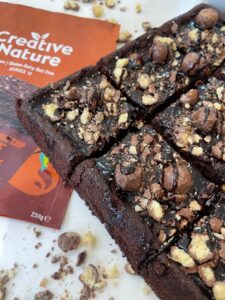 All of our products are vegan, and every one of our baking mixes has a vegan recipe on the back of the packaging. (link here)