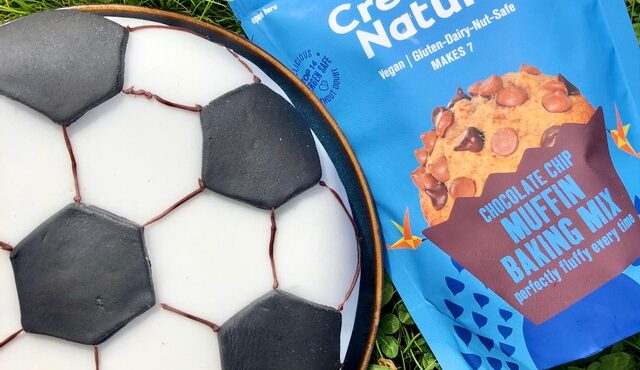 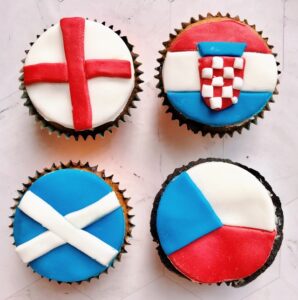 The event is normally held every four years, but had to be postponed in 2020, due to Covid19. This year it will take place between 11th June and 11th July. There seems to be some confusion over whether they are called Euros 2020 or 2021, both titles seem to be knocking around!

Although England staged the championships in 1996 they have never reached the final of the competition.

9 Facts about the Euros:

Based on how many people watched the championships in 2016, it has been projected that over 5 billion viewers will watch this year’s games.

This is a social event, where often, even people who don’t like football end up watching the games, as it’s a family and friends’ event. Typically, you can watch at home, at friends, at sports centres or pubs. There is no lack of places where you can catch the different matches, which are scheduled at reasonable times for fans to be able to watch their teams play. 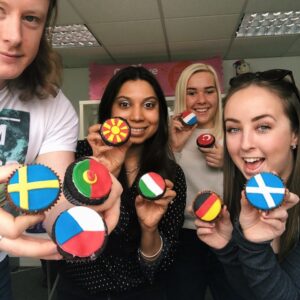 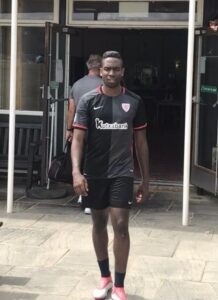 We’ve put the spotlight on Dale Ashman a member of our business development team, who is eagerly anticipating the delayed tournament. He said:

As the Euros are more focused on countries, rather than teams, I will be supporting England. I’ll be watching the games with my friends in a pub, where we can talk, enjoy the game and drink. It’s a social occasion, and can turn into a general catch-up with mates, with the game as a secondary focus – dependent on who is playing!

My choices and predictions: